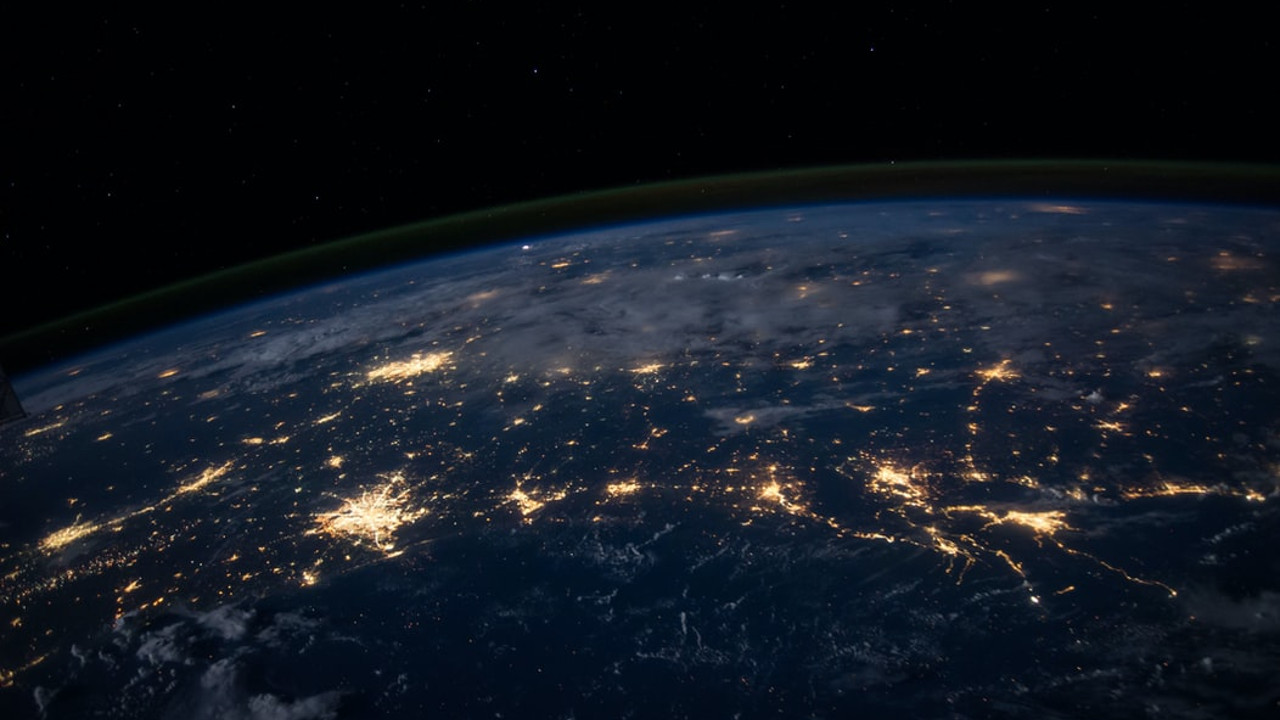 The classic PC game “Minesweeper” is now a competitive game against computers.

The background is over 100 beautiful landscape photographs.

Powerful BGM will liven up the hot battle.

The more you fight, the more skills you will learn and the higher your skill level will be.

Quest mode.
・ All 100 stages of the first part 50 and the second part 50
・ Skill up by clearing time of puzzle “Two-sided take”
・ Increase / decrease of “HP” and “AP” due to item discovery
・ Appearance of bonus enemies with large rewards
・ Appearance of traps that increase battle traps
Save Mankind with Minesweeper?!

Thank you for your interest.
contact@cae78soft.com

Battle Mine Sweeper on steam page